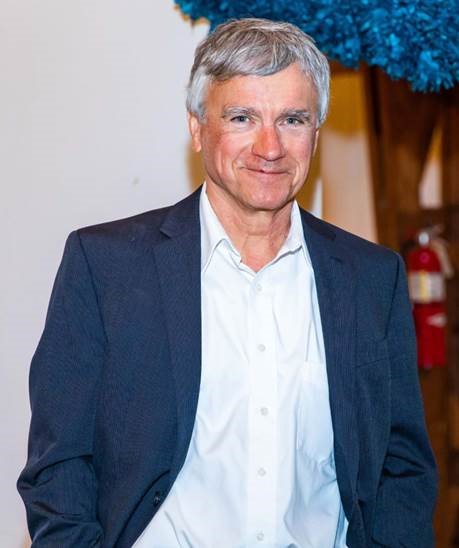 Widely known worldwide in the mapping community, he was a key architect of the concept development of mobile mapping, and then did significant research in sensor georeferencing and digital imaging technologies. In fact, he is generally credited with the introduction of the term “direct and indirect georeferencing” in the photogrammetric community. He has held many senior leadership positions in national and international societies, and is Past President of the American Society of Photogrammetry and Remote Sensing, served as the ISPRS Technical Commission I President for 2012-2016, and is the 2nd Vice-President of ISPRS, 2016-2020. He is an ASPRS Fellow, the recipient of numerous awards, including the 2009 APSRS Photogrammetric Award, United States Geospatial Intelligence Foundation (USGIF) Academic Achievement Award 2015, ISPRS Schwidefsky Medal Winner 2016, several Lumley Research Awards from OSU, and various best papers awards.

Back to advisory board