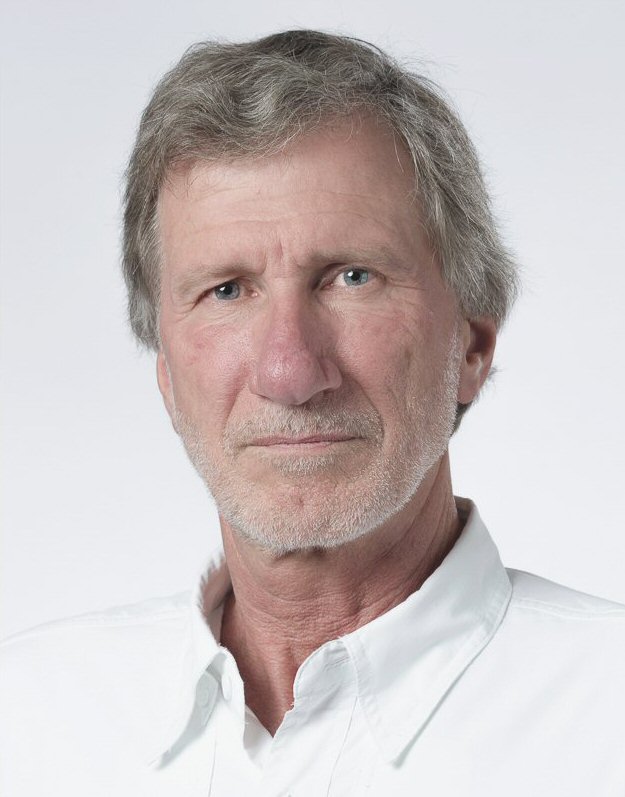 Bart Beers studied Geodesy at the Delft University of Technology and specialized there on a photogrammetric method for the construction of ‘digital landscapes’.
After working at the University as an assistant professor and in the early 80’s laying a basis for a mobile mapping system avant la lettre, he worked for Intergraph, Fugro and Tele Atlas. There, in the second half of the 80’s, he set up the technical infrastructure for a factory for car navigation databases.
In the 90’s he picked up the mobile mapping idea again, which led to the company now know as CycloMedia Technology. For his achievements in photogrammetry, in 1993 Bart was awarded the Carl Pulfrich prize. In 1995 he received a PhD on the subject ‘FRANK – the design of a new landsurveying system using panoramic images’.
Bart Beers works for CycloMedia Technology as a Chief Technology Officer, in which role a.o. he is constantly looking for technological developments to bring large scale, systematic mobile mapping steps further. This includes the exciting challenge connecting street level data to data collected from aerial perspective, making the circle to above mentioned ‘digital landscapes’ complete.

All presentations by Bart Beers