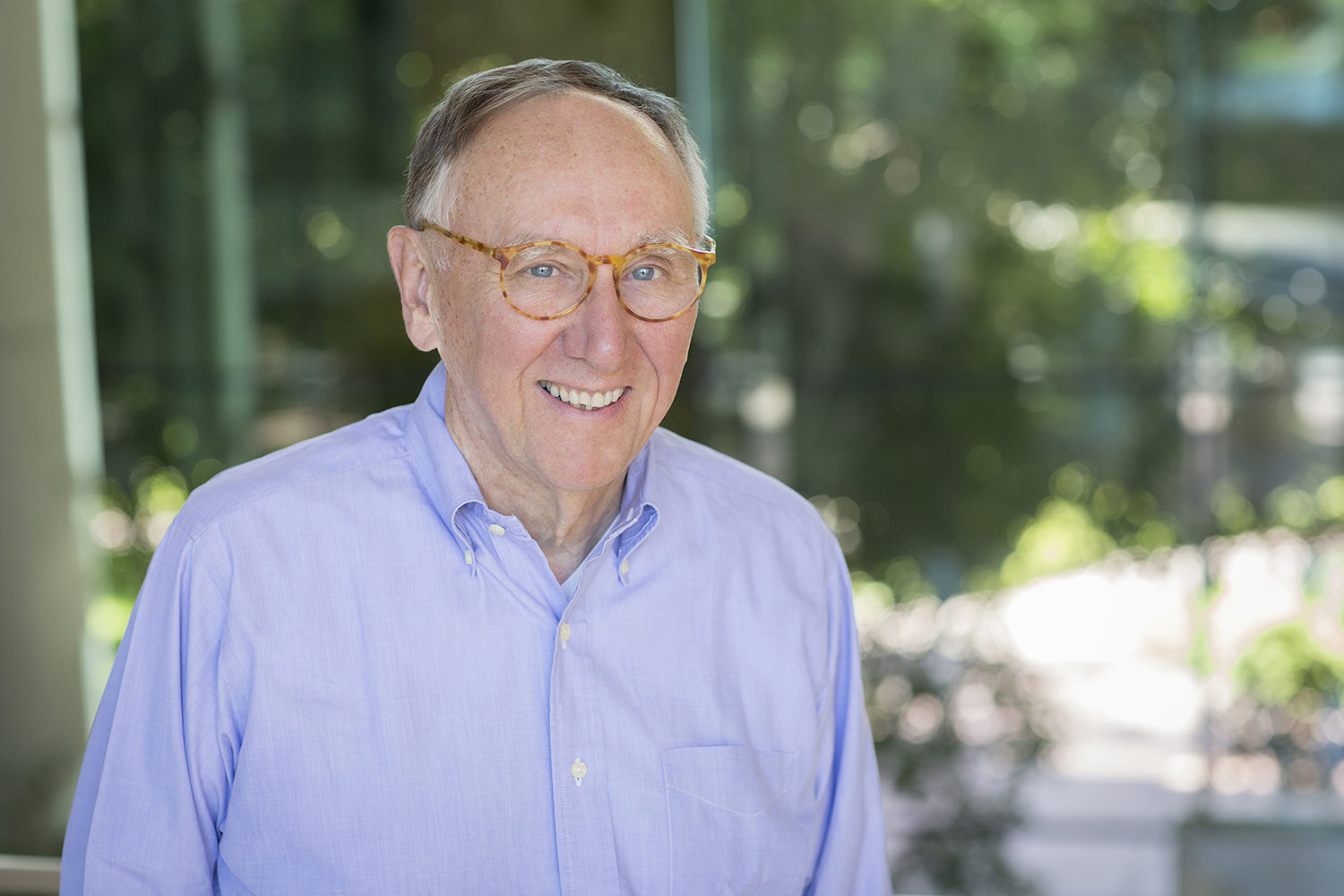 A landscape architect by training, Jack Dangermond founded Environmental Systems Research Institute (Esri) in 1969 with a vision that computer mapping and analysis could help us design a better future. Under Dangermond's leadership, that vision has continued to guide Esri in creating cutting-edge GIS and Geodesign technologies used in every industry to make a difference worldwide.

Dangermond fostered the growth of Esri from a small research group to an organization recognized as the world leader in GIS software development. Esri employs more than 4,000 people worldwide.; many who shared his passion for GIS in the early days are still with the company and remain dedicated to helping our users be successful.

All presentations by Jack Dangermond