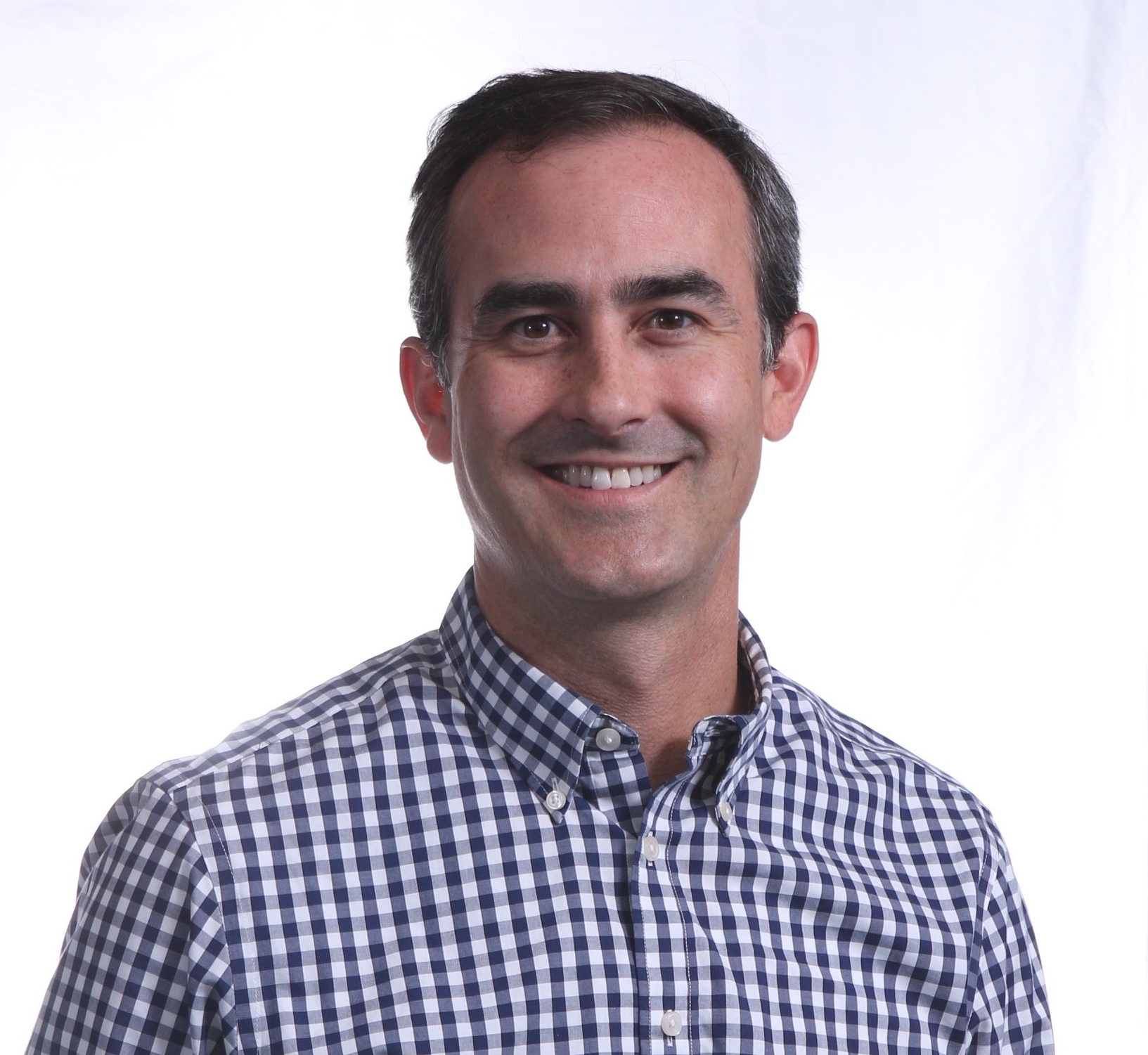 Jon Barad, VP of Business Development at Velodyne Lidar, has far-reaching expertise in innovative technology, operations excellence, and a deep expertise in taking nascent technologies to market that become industry leaders. He is currently leading the company’s efforts in engaging and developing strong partnerships with companies in emerging autonomous markets, including robotics, drones, trucking, smart cities, security, and more.

Jon has previously held positions within the executive leadership teams at NVIDIA, EDGE3 Technologies (a vision analytics company), and Recommind (acquired by OpenText).

His career started in Venture Capital at ITU Ventures, which led him to co-founding OrganicID that was acquired by Weyerhaeuser in 2006 for its 3D printing technology.

Jon holds a BS in Systems Engineering from the University of Pennsylvania and an MBA from Harvard Business School. He is a kidney donor, and lives in Mill Valley, California with his wife and two young boys.

All presentations by Jon Barad