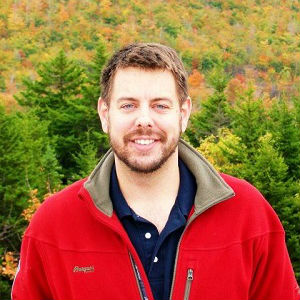 Michael is a lunar and planetary geologist who specializes in Comparative Planetology, using field investigations on Earth as analogs to better understand geologic processes and features seen in remote-sensing data from the Moon and Mars. His current interest is in the use of mobile LiDAR scanning for terrain mapping and navigation, and how ground-based LiDAR can be used as a scientific tool for geology and geomorphology. He is currently the project manager and principal investigator for the Kinematic Navigation and Cartography Knapsack (KNaCK) LiDAR system, a mobile Doppler-LiDAR terrain mapping and navigation technology development project funded by NASA’s Science and Technology Mission Directorate (STMD) Early Career Initiative (ECI). Michael received his Bachelor of Science from Central Connecticut State University, a Master of Science from the Institut für Planetologie at the Westfälische Wilhelms-Universität Münster, Germany, and his Doctorate from Washington University in St Louis, MO. He joined NASA’s Marshall Space Flight Center in Huntsville, AL as a civil servant research scientist in 2018 after completing a post-doctoral study at the University of Western Ontario, Canada.

All presentations by Michael Zanetti