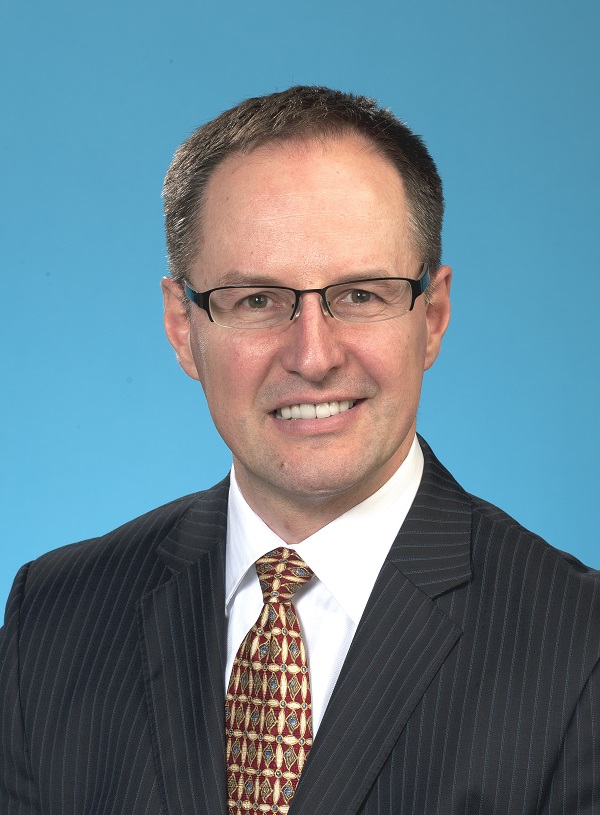 Michel Stanier is the General Manager for Teledyne Optech. He is responsible for the performance of the organization across 3 commercial business units – Airborne, Terrestrial and Bathymetry – as well as the Defense & Security segment, and for diversification and growth into new markets. Michel earned a B.Sc. in Physics from Université Pierre et Marie Curie, Paris, France in 1989, an M.Sc. in Physics from the University of Toronto in 1992, and an MBA with Distinction from the University of Western Ontario in 2003.

All presentations by Michel Stanier