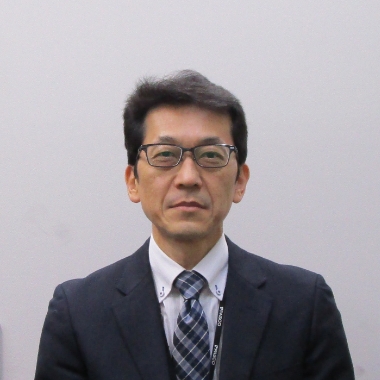 After joining PASCO CORPORATION in 1989, Mr. Miyasaku became engaged in the areas of photogrammetric plotting, private road surveying and documentation using Total Station measurements.  He also conducted Digital Mapping work for various municipalities, including road, water and sewage ledger documentation.  For the past several years, he has been actively involved in surveying-related R&D, and was responsible for the introduction of advanced airborne digital sensors (optical and LiDAR topo-bathymetry), their verification and operations.

All presentations by Naohiro Miyasaku