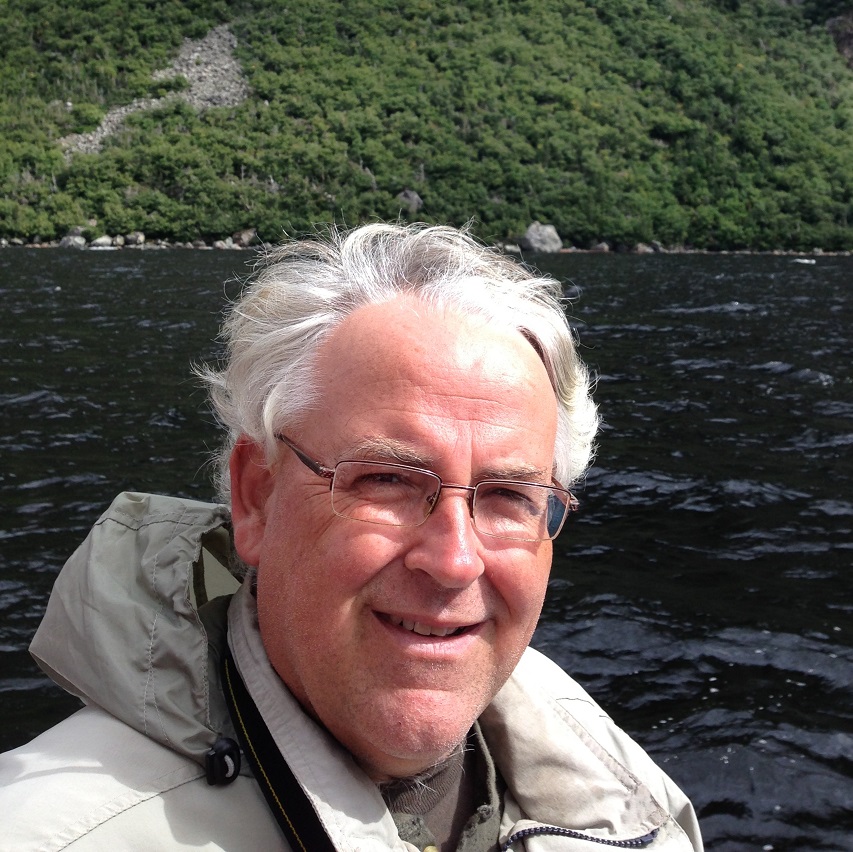 Tim is a research scientist with the Applied Geomatics Research Group at Nova Scotia Community College in Middleton. He has been with the college for over 25 years, with over 18 as a research scientist. His research focus is mapping and modeling processes in the coastal zone. In 2017 he was presented with the Geomatics Association of Nova Scotia Award of Distinction, in 2010 the recipient of the Gulf of Maine Council Visionary Award. He obtained his PhD from Dalhousie University in 2006, MSc from Acadia in 1996, an Advanced Diploma in Remote Sensing from the College of Geographic Sciences in 1988, and a BSc from UNB in 1987. His group has focused on research utilizing an airborne topo-bathymetric lidar sensor where they visualize 3-D data in virtual reality and mixed reality systems to aid in a better understanding of the data and environment.

All presentations by Tim Webster