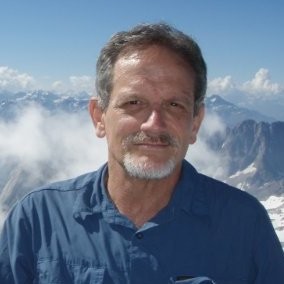 William Clifton joined AGERpoint Inc. in 2016, to lead the in-house development of a cost-effective airborne LiDAR system. In his previous position as a Research Engineer at Harris Corporation he was involved in the development the DARPA Jigsaw FOPEN LiDAR system from 2001 to 2009 and later was design lead on the Harris Geiger-mode Wide-Area Mapping LiDAR system. He received his B.A. in Economics at the University of California Los Angeles and M.S. in Astronautical Engineering at the Naval Postgraduate School in Monterey California. He has authored and co-authored publications in the field of airborne Geiger-mode LiDARs as well as patents in the areas of LiDAR processing and hardware.

All presentations by William Clifton