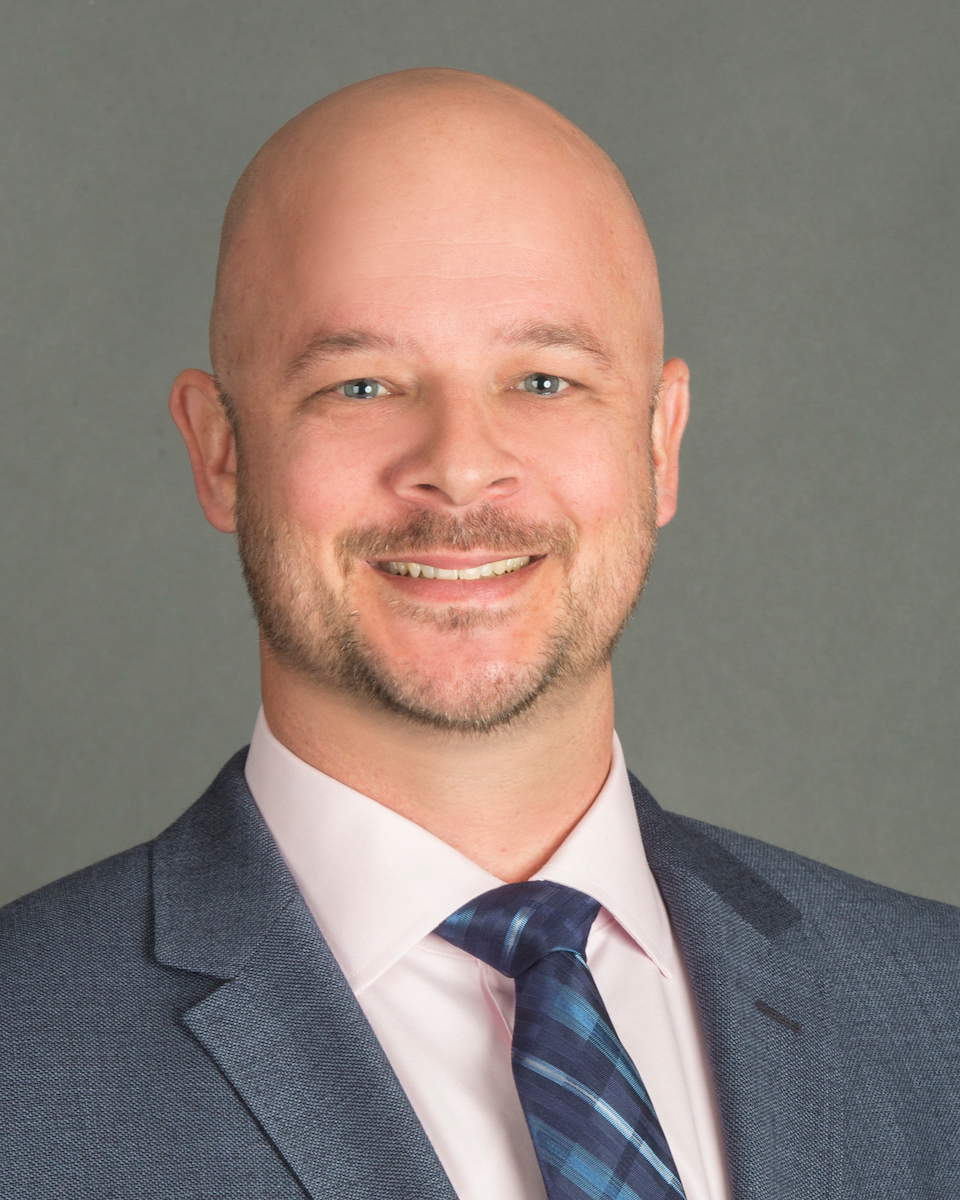 Willie Thomas has been with San Diego Gas & Electric (SDG&E) for over 15 years and has held various positions of increasing responsibility. In his current role as Electric System Hardening Program Manager, Willie is managing a number of projects and programs aimed at reducing or eliminating the fire risk and public power safety shut-off (PSPS) in SDG&E’s electric distribution system. He previously managed the flagship hardening program formerly called the Fire Risk Mitigation (FiRM) program and was tasked with replacing aged and high-risk overhead distribution infrastructure in the fire prone areas of San Diego County and southern Orange County, California. Prior to his current position, he spent five years in Distribution Engineering as a switch engineer then as a team lead managing the underground and overhead construction standards. He also spent nearly six years in the Transmission Engineering and Design section, first as a team lead managing the engineering and design of major transmission capital projects and customer & government relocations, then as manager of the section. Willie has a B.S. in Electrical Engineering from Cal Poly San Luis Obispo and is a registered professional electrical engineer in the State of California

All presentations by Willie Thomas